BBC newsreader Huw Edwards has spoken positively of his decision to holiday in Tenerife in Spain.

The TV star has stated in the Daily Telegraph that he was able to enjoy a much more relaxed pace of life in Tenerife than he could in the UK, mostly because it has such good weather, clean beaches and attractive landscapes and it is a heaven on earth. 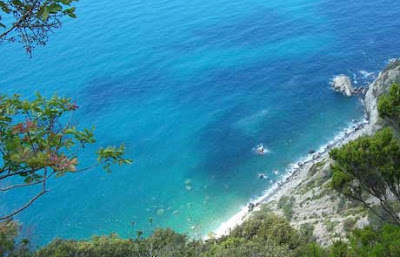 He commented: "It's perfect for a person like me but it's also great for all my family because we're very close to some great shopping centers and restaurants. The combination of sunshine, rugged beauty, clean beaches, wide range of restaurants and good restaurants would take some beating."

Meanwhile, Siam Park, a new Thai-theme water park has been opened in Tenerife and it is now Europe's largest water park and its arrival may well create greater demand for properties letting to buytolet sector. The park is in the south of Tenerife and is nearby to other resorts including Los Cristianos, Las Americas, and Fañabe. Visitors can dine at well equipped hotels and cafes catering for all tastes.

Property Showrooms has stated that claims that could boost family tourism and boost the buy-to-let property market on the Tenerife.


This comes after the news that Global Edge website revealed that nearly13, 000 out of 60,000 Google searches for Spanish property was for the sun-soaked island of Tenerife.